Sarah Ann Stephenson was born April 23, 1826 to Simeon Stevenson and Mary Ann Simms in England. Sarah and John met while working on a large dairy farm. When the LDS missionaries came in June of 1849, both accepted the Gospel. John married Sarah in January 1850. In March 1860, they left their home in England and migrated to America. (John’s father migrated with them in 1860, but he died en route at Florence, Nebraska, at age 62.) John and Sarah arrived in Paradise, Utah in October 1862. They first settled in old Paradise, now known as Avon, but later moved to the present site of Paradise. 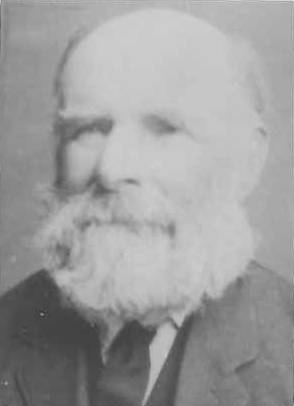 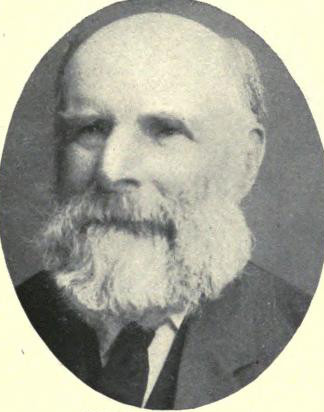 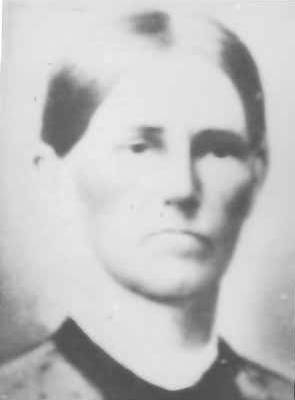