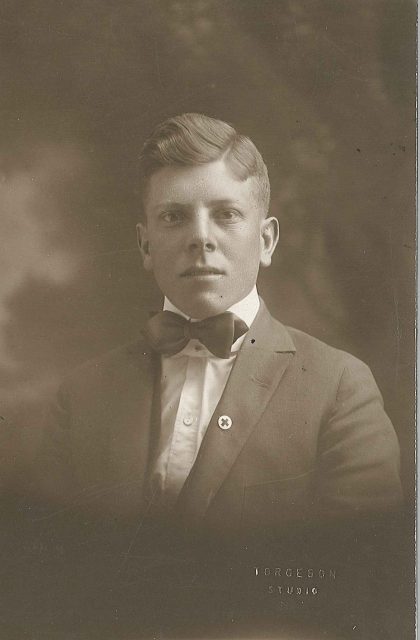 Leon Sinfield Richman and Boston Obray Thomas had 3 children: Reta Richman, Leon T. Richman, and Lynn Thomas Richman. Leon T. Richman was born July 1, 1916 and died the same day. He lived only a few hours. He was blessed by
Edward O. Norman and was buried in the Paradise, Utah, cemetery. See notes.

Leon Sinfield Richman before entering the service and before marriage. 1916 or 1917. Alternate photo of the same pose. Black-and-white scan. 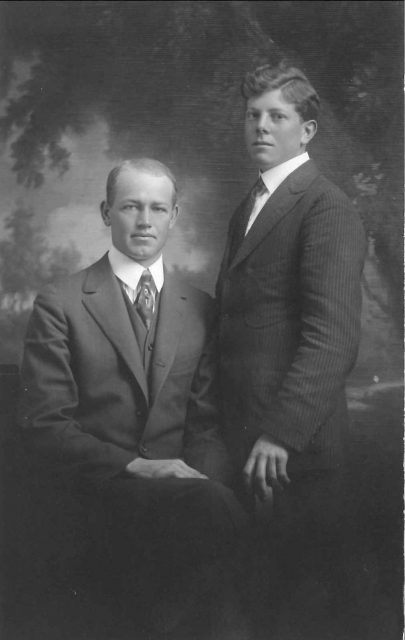 Leon with Russell Oldham at about age 18. 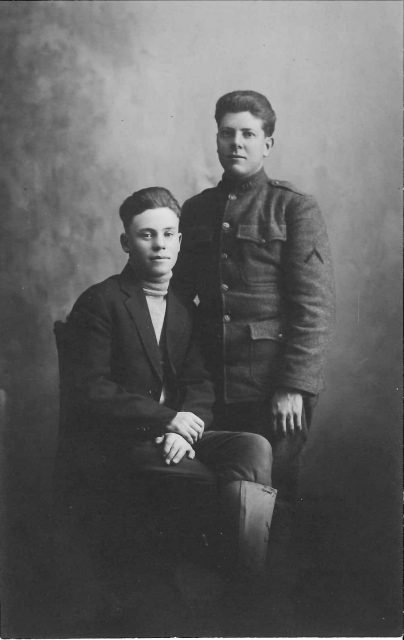 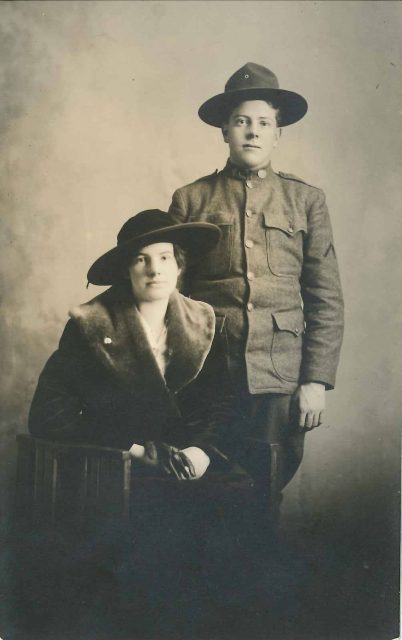 Leon with his cousin (maybe Ethel?). (See black-and-white scan of this photo.) 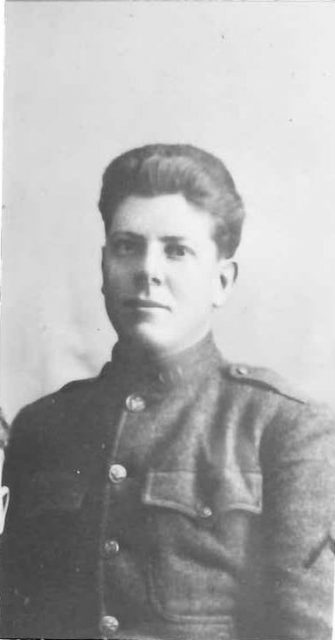 Leon in the service in World War I 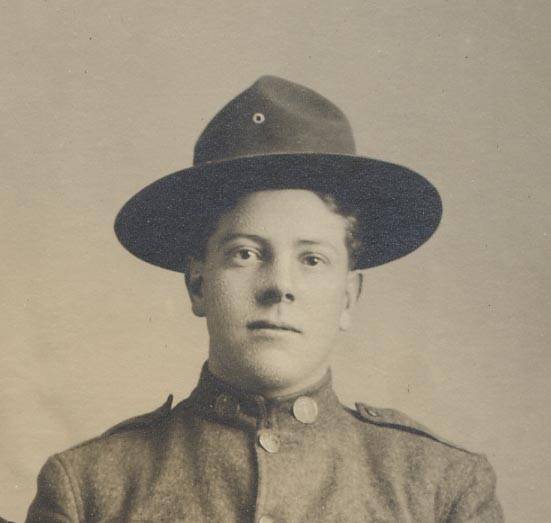 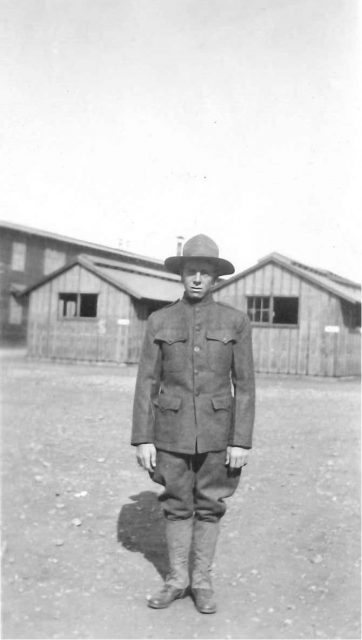 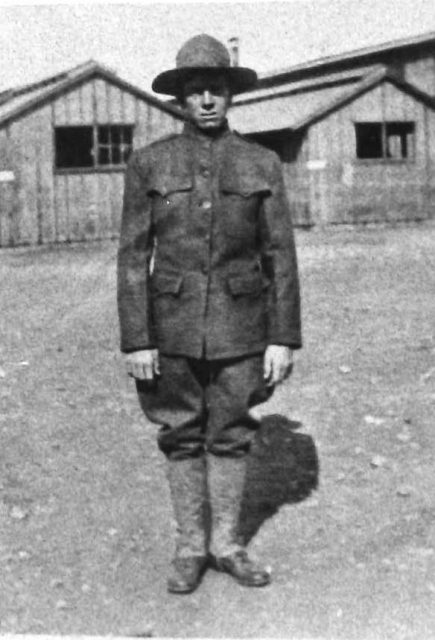 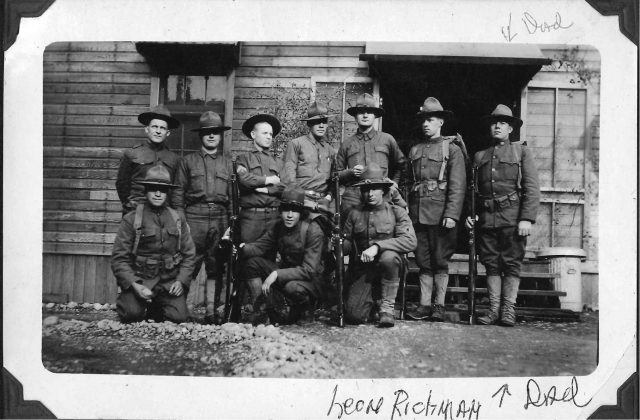 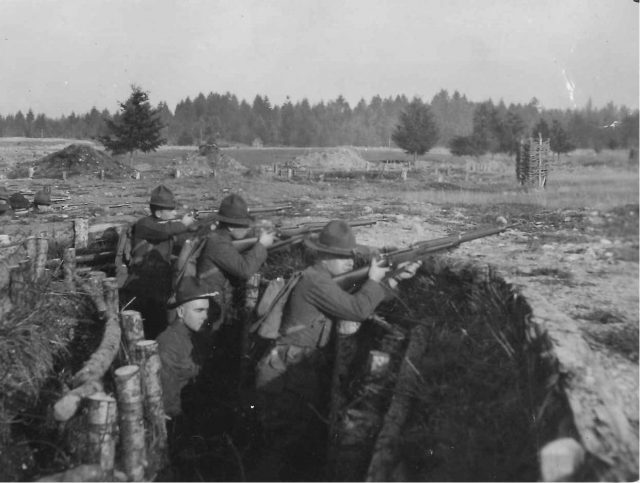 Leon in WWI in a foxhole 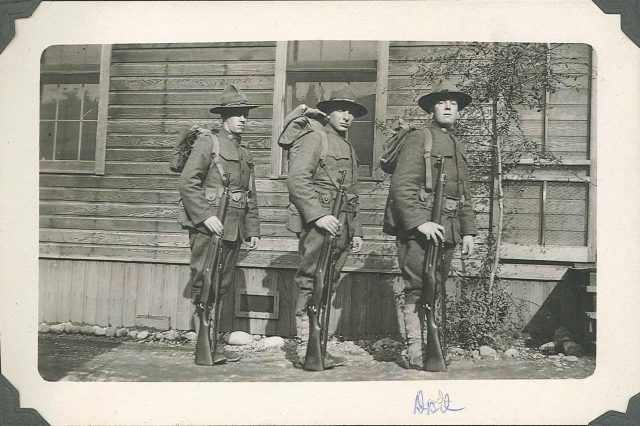 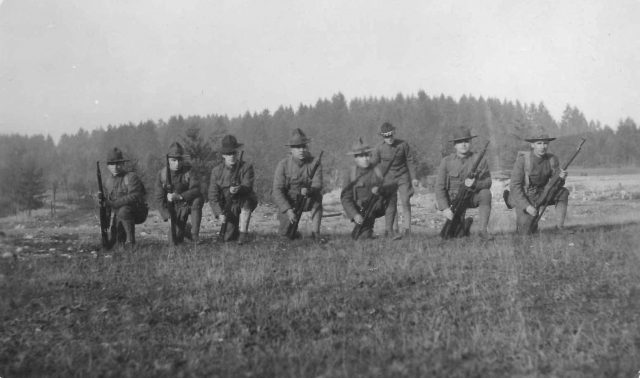 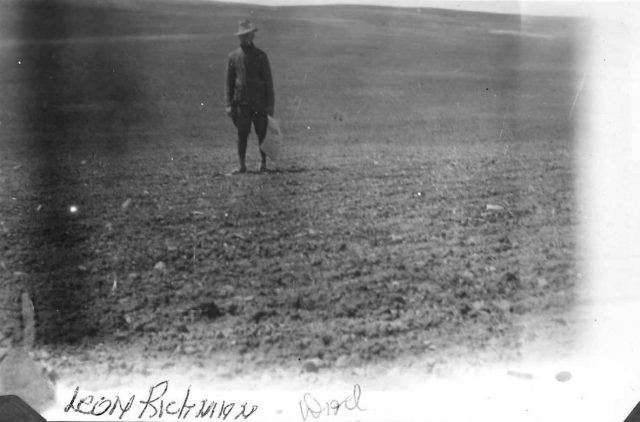 Leon in the field in WWI 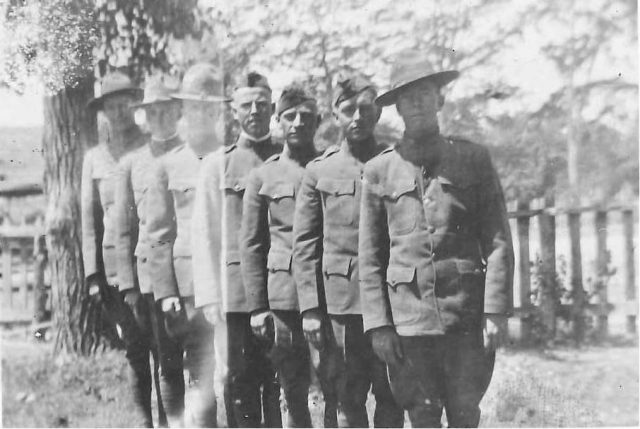 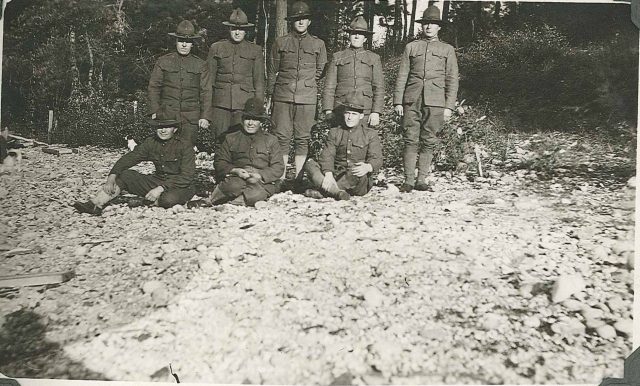 Leon in World War I, back row 2nd from right 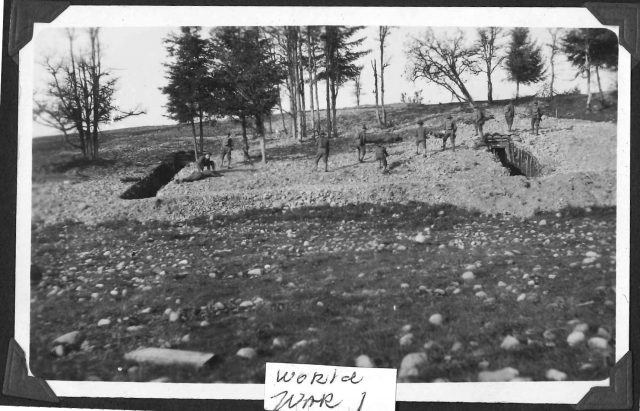 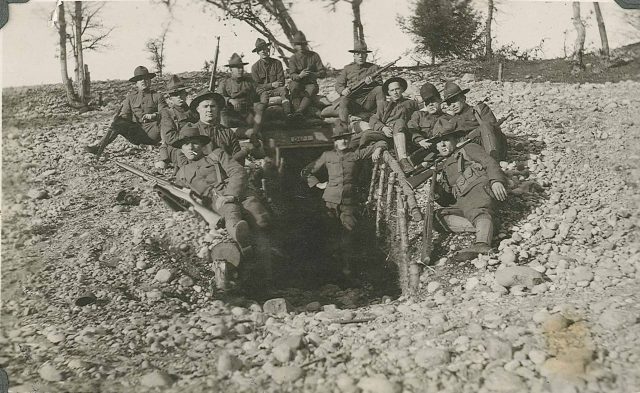 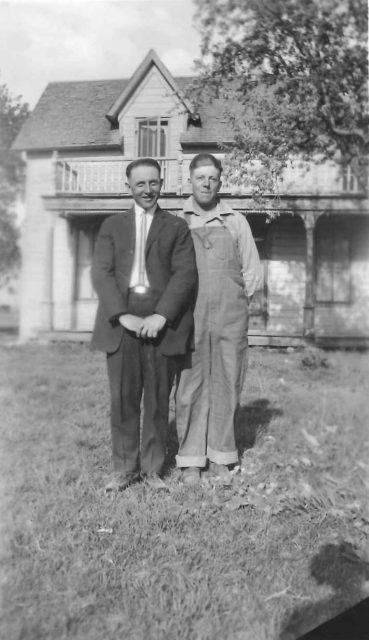 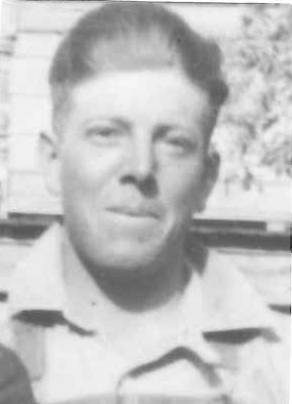 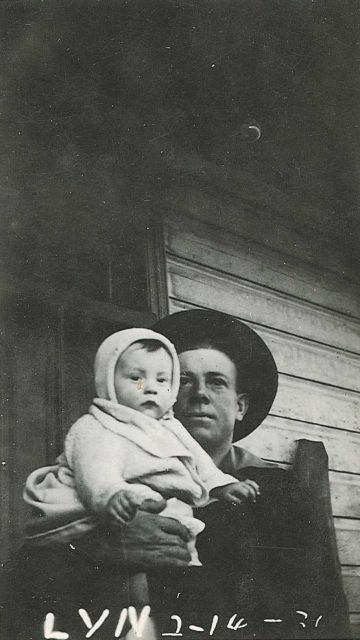 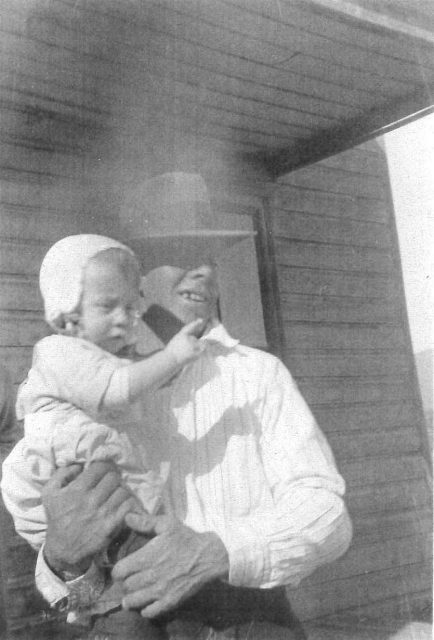 Lynn and his dad Leon Richman 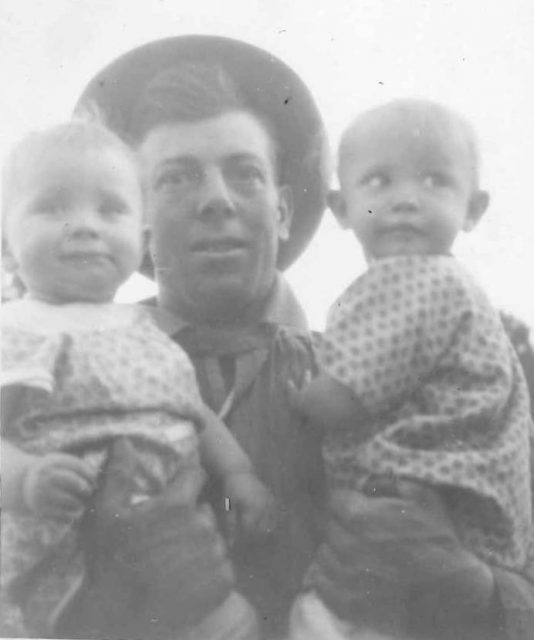 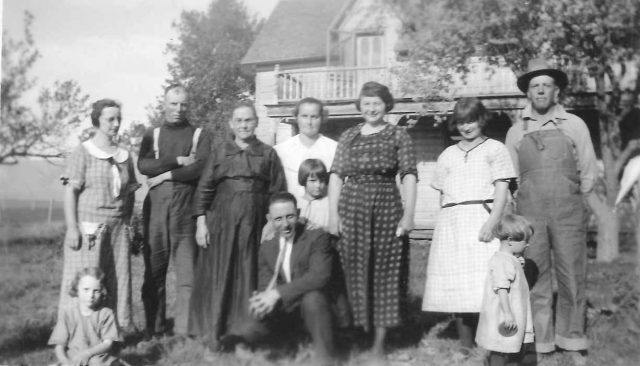 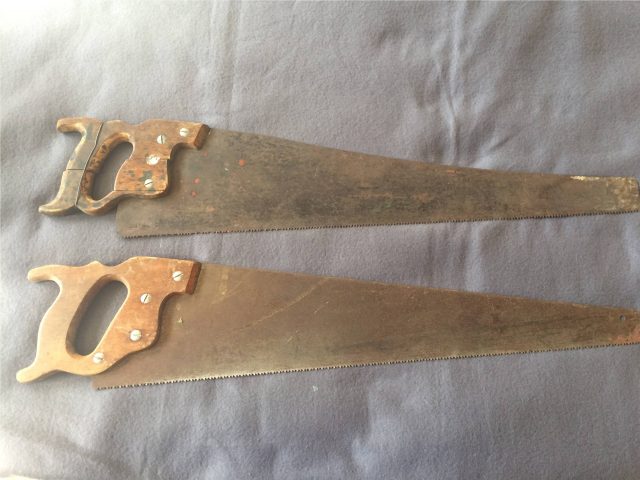 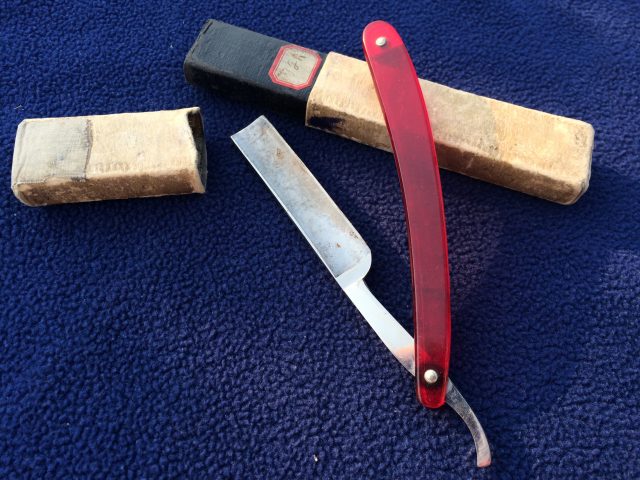 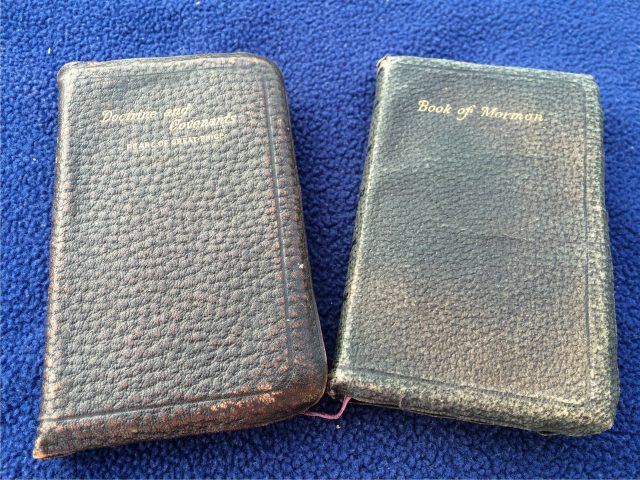 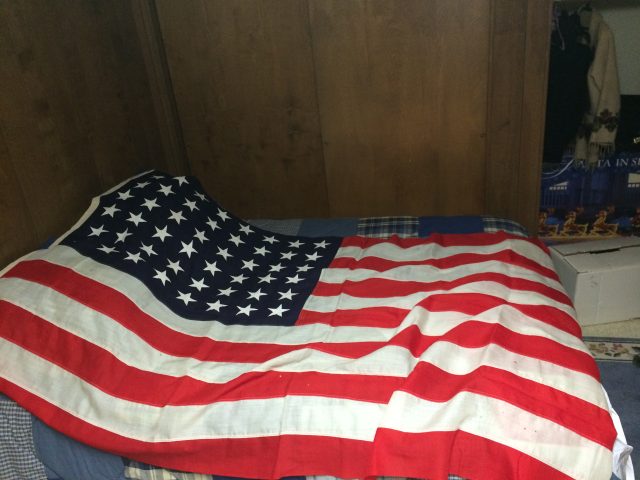 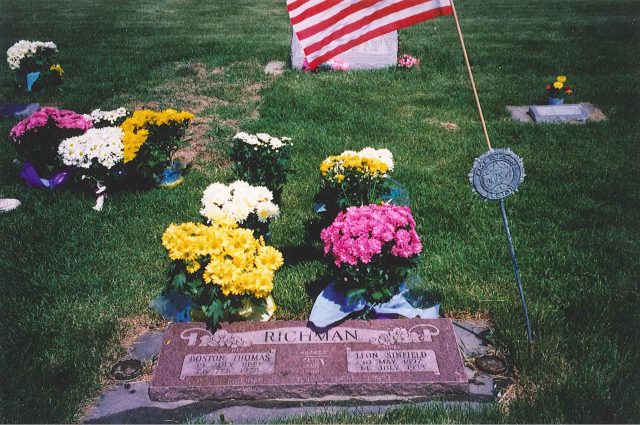