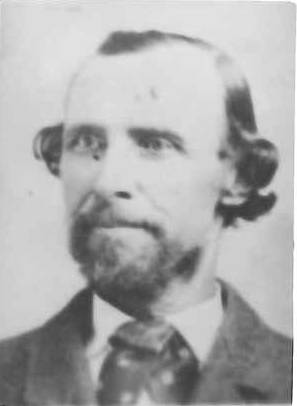 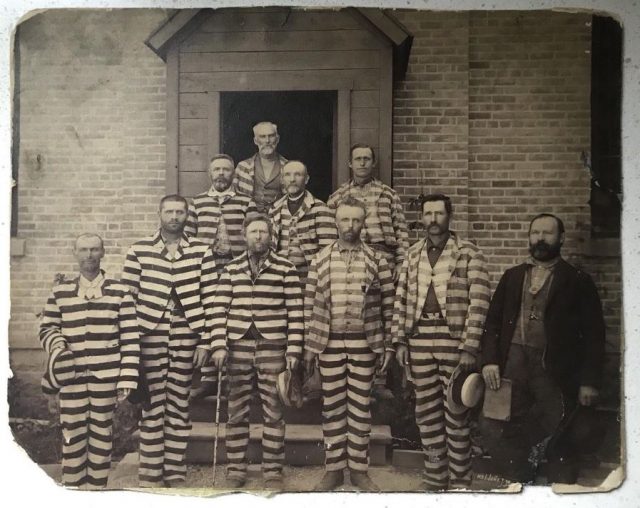 Photograph of a group of polygamous Latter-day Saint (Mormon) men imprisoned in the Utah Penitentiary for polygamy/plural marriage. Inscription on bottom right is No. 1 – June 7 1890. Thomas Lorenzo Obray, shown second from the right, had 28 children with his 3 wives. He served two jail terms for polygamy. 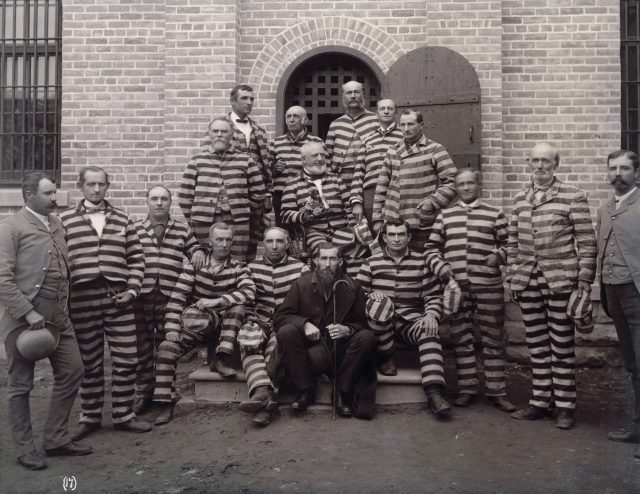 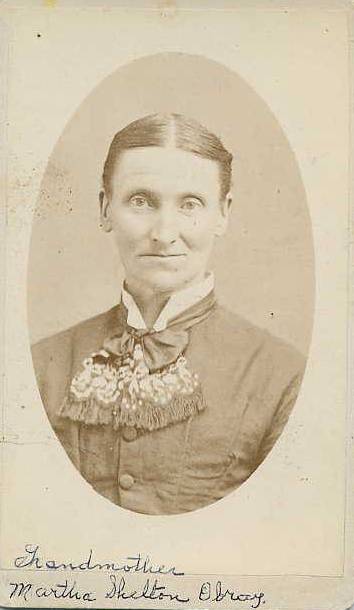 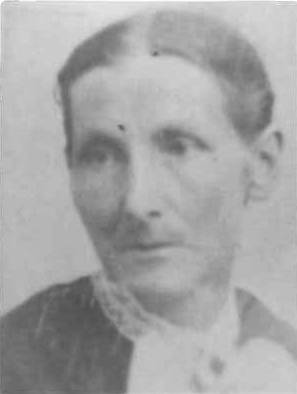 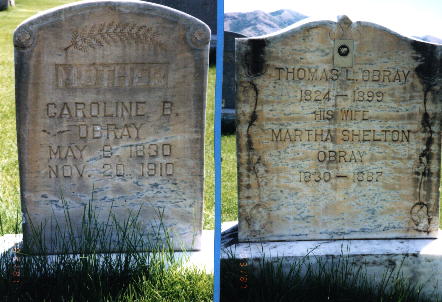 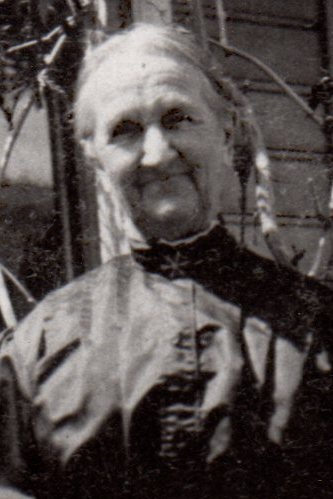 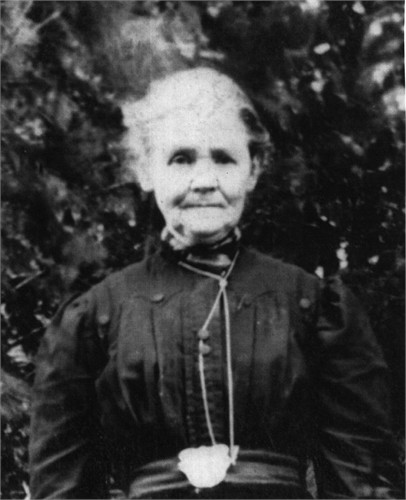