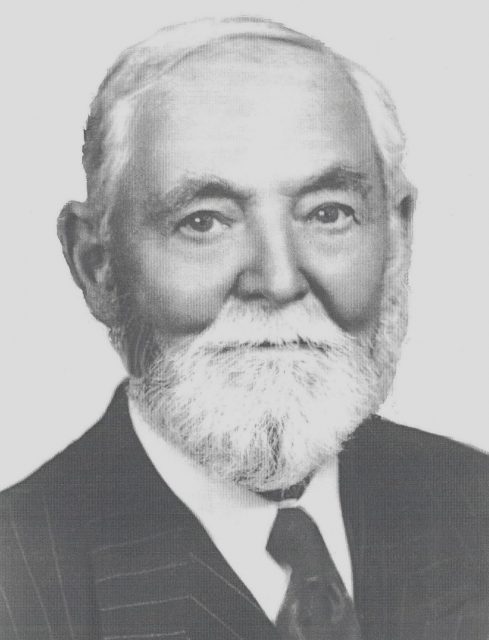 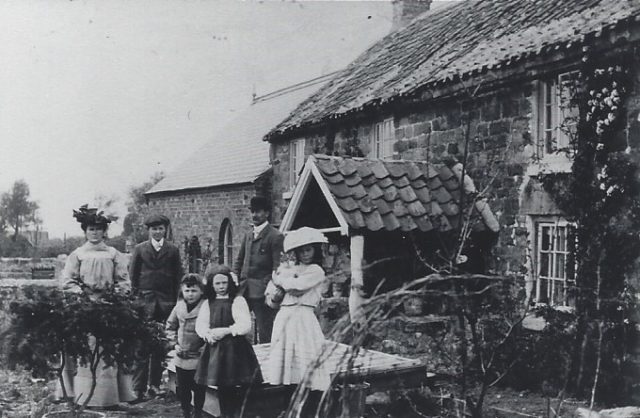 John Ernest Thompson was born in Harrogate, England. He grew up in an affluent family. His father was John Thompson (see section below) a proper English gentleman, a successful businessman, and respected city councilman. As a young man, John Ernest traveled for his father’s company and saw much of the world, including Australia, India, the USA, and Canada. He was fluent in three languages, and could get by in four more.

He moved to Canada in 1894 and then to the United States. It was in Cleveland, Ohio, in 1894, that he married Jane Bosomworth, whose birthplace was only 30 miles from Harrogate, England.

Jane was born of the working class, very different from the aristocracy that John Ernest was born into. Although she didn’t earn any degrees, she was a smart woman and learned the fundamentals of nursing and became the most sought-after midwife around.

John and Jane didn’t want to live in England because of the criticism they received for marrying out of their class. But, when her mother got sick in 1908, they moved back to Barrowby, England. It was there that missionaries called at their home. They accepted the gospel in 1908 and moved to Utah in 1910. 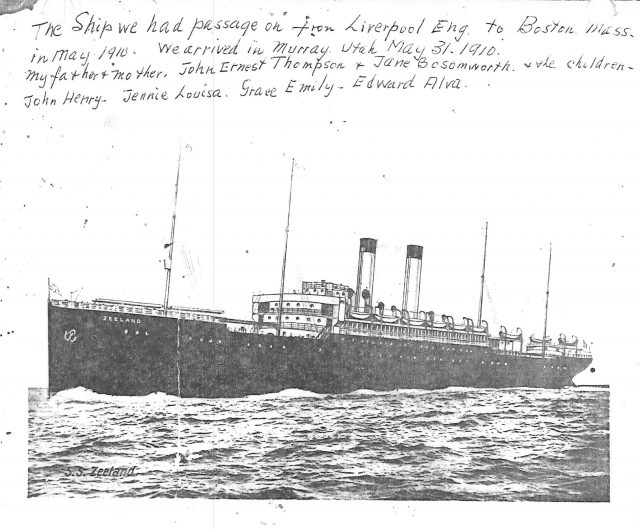 This is the ship the family took from Liverpool, England to Boston, Mass. in May 1910. They arrived in Murray, Utah on May 31, 1910. John Ernest Thompson, Jane Bosomworth, John Henry, Jennie Louisa, Grace Emily, and Edward Alva. 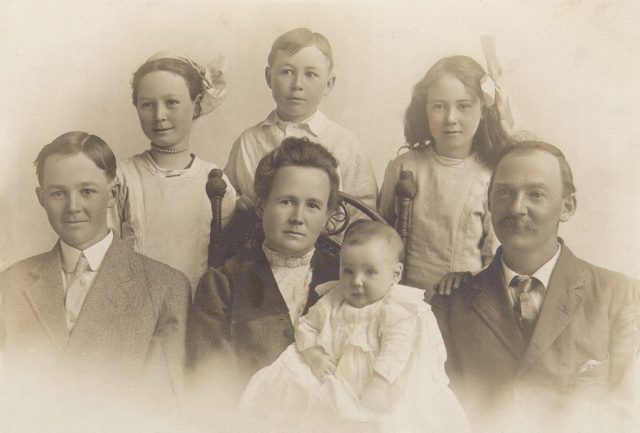 After living a few years in Murray, he bought a farm in Almo, Idaho in 1914, and then was called by the Church to settle in Malta, Idaho. These were difficult years, eking out an existence in the barren sagebrush. He died in 1954. 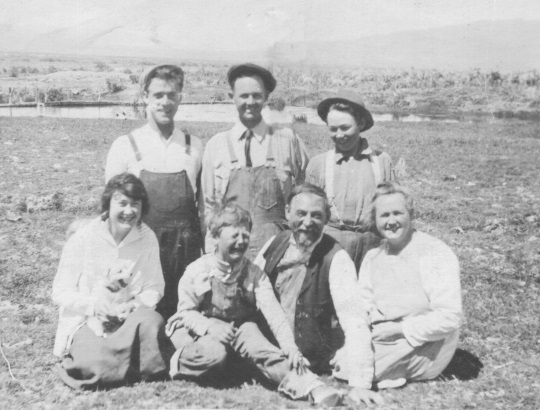 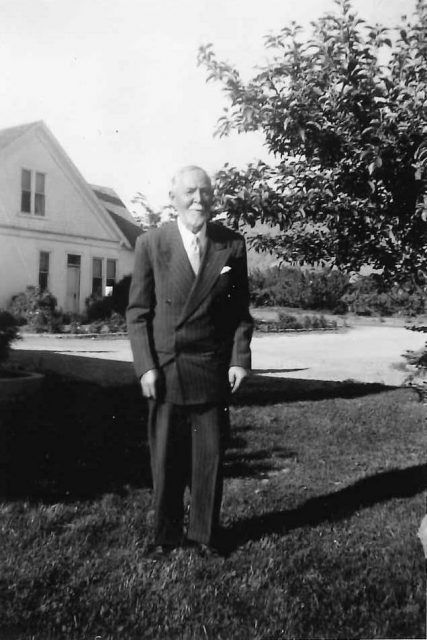 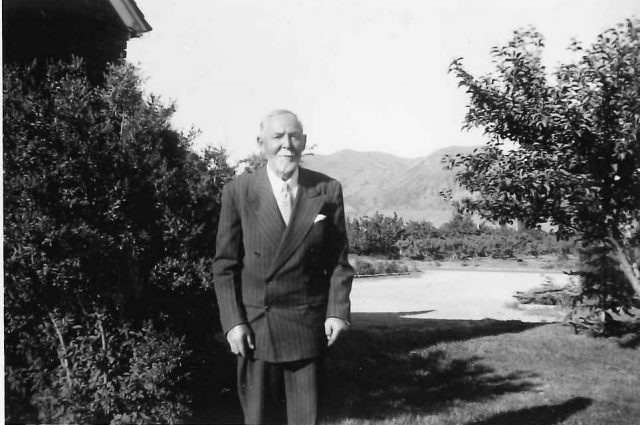 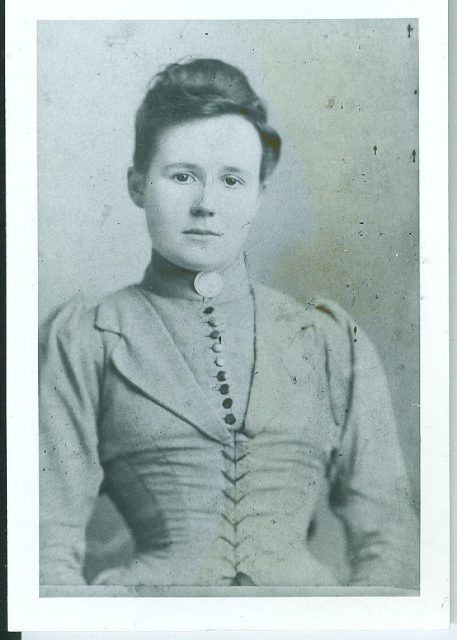 Jane Bosomworth before her marriage 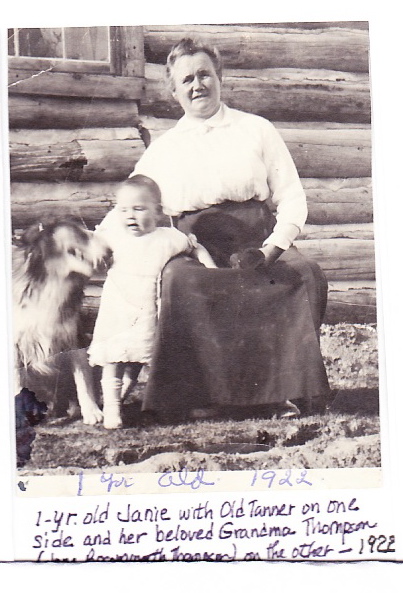 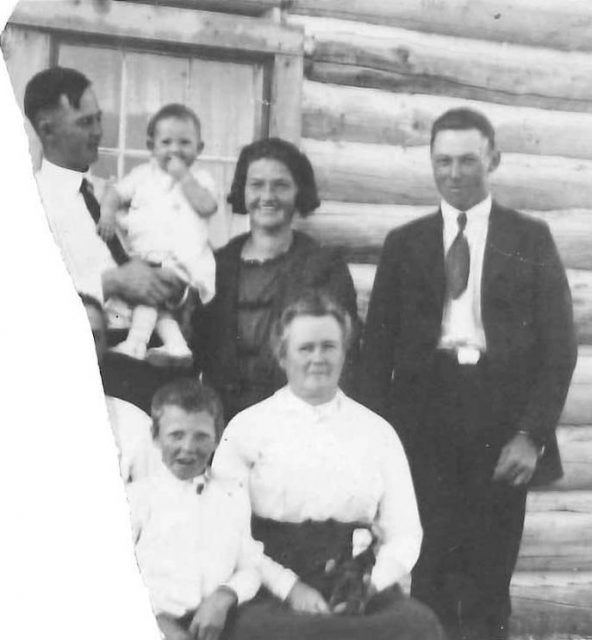 John was a successful businessman and respected city councilman (carrying the title “Alderman”). He owned and operated John Thompson & Sons Fine Furniture Manufacturers in Harrogate and his family lived in a stately home. John was one of the founders of the United Free Methodists church. John entertained the King of England at his Kursel, a beautiful opera house where he had his own box in the center balcony. (Read more information about the Kursel or Kurssal.) 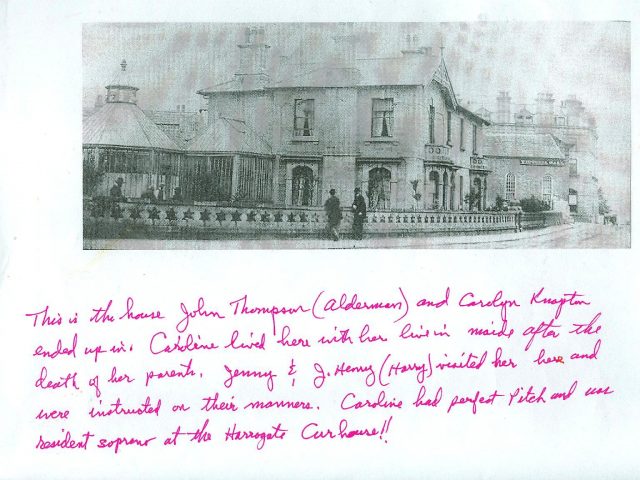 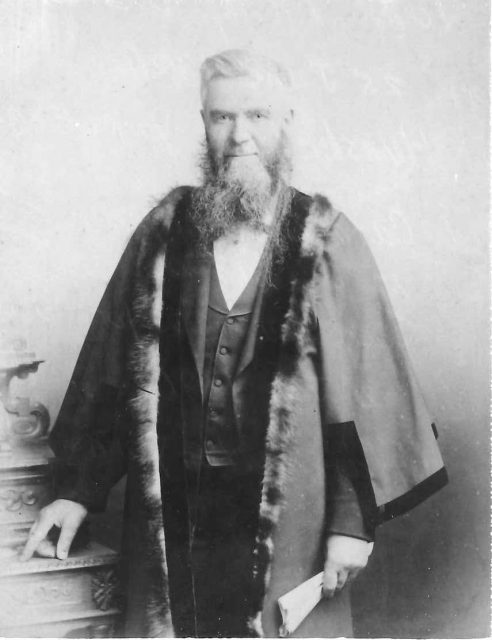 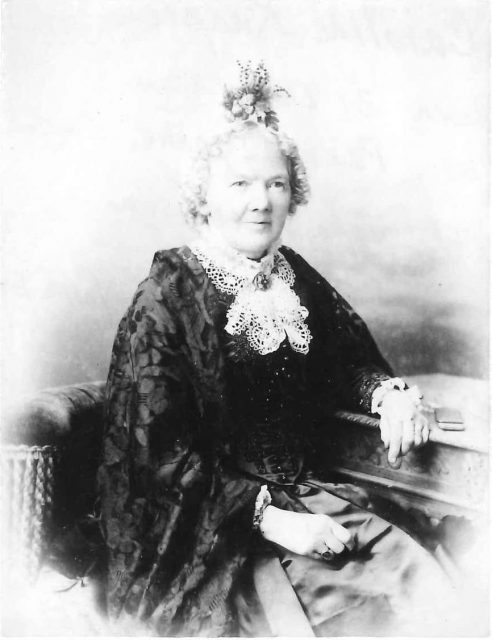