See more pictures of Larry, of Larry and Teri, and of Larry & Teri’s family. 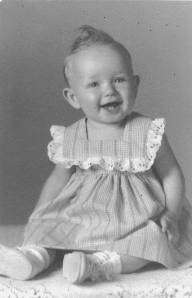 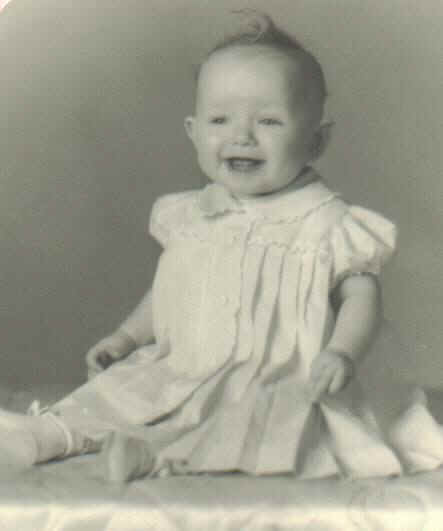 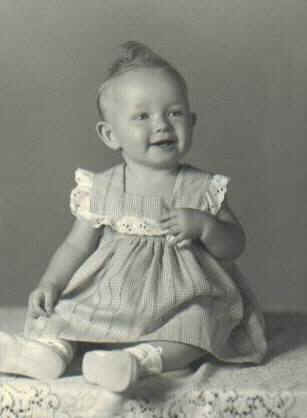 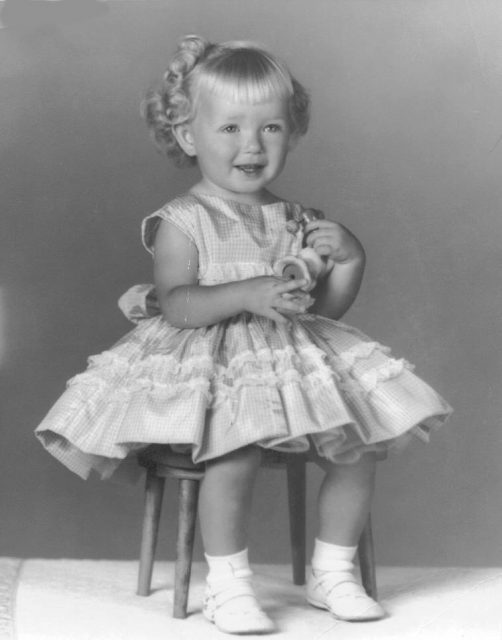 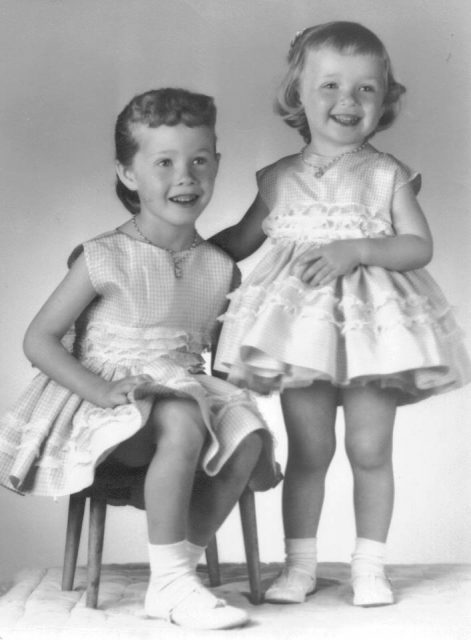 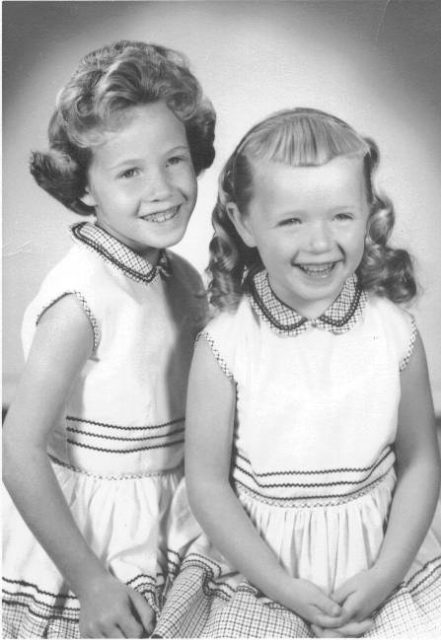 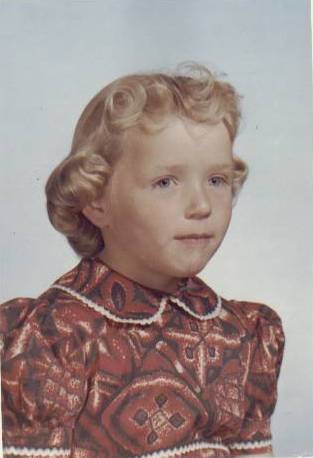 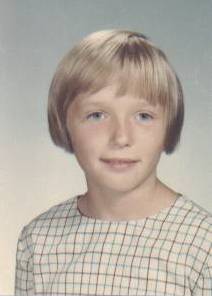 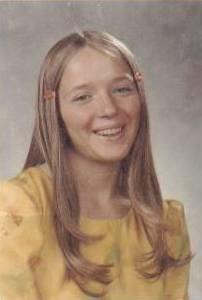 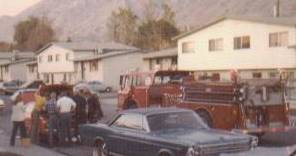 When Teri’s car caught on fire in October 1976 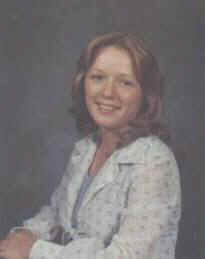 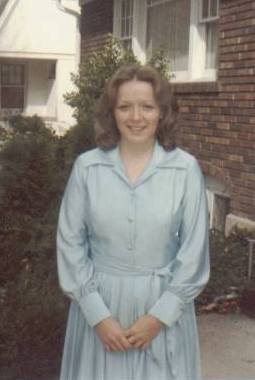 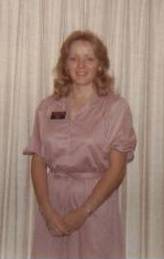 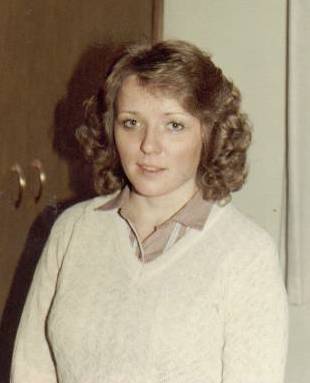 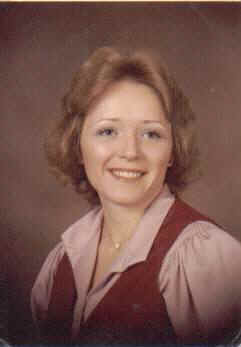 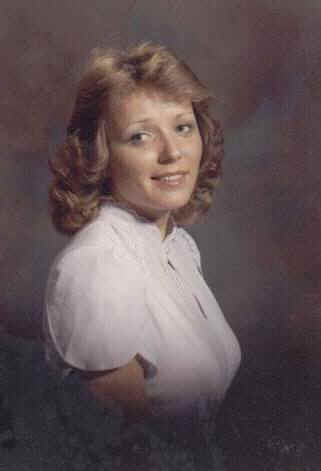 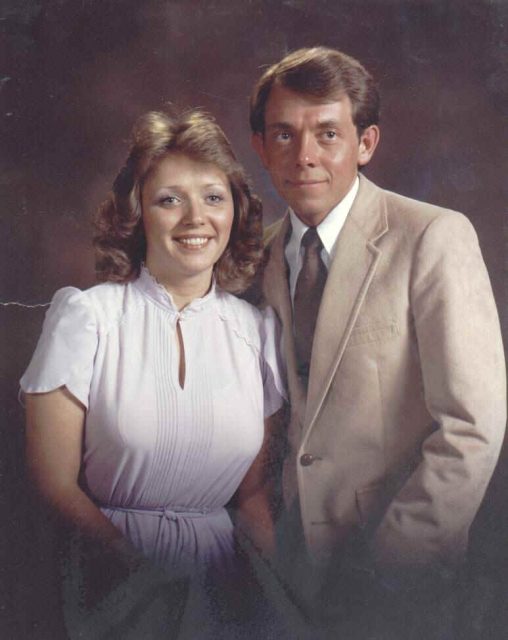 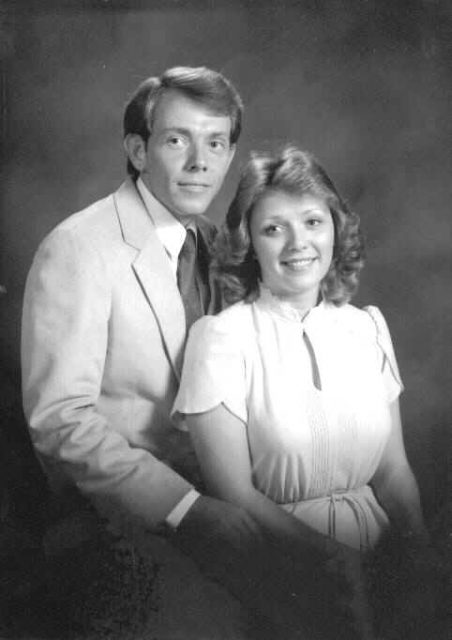 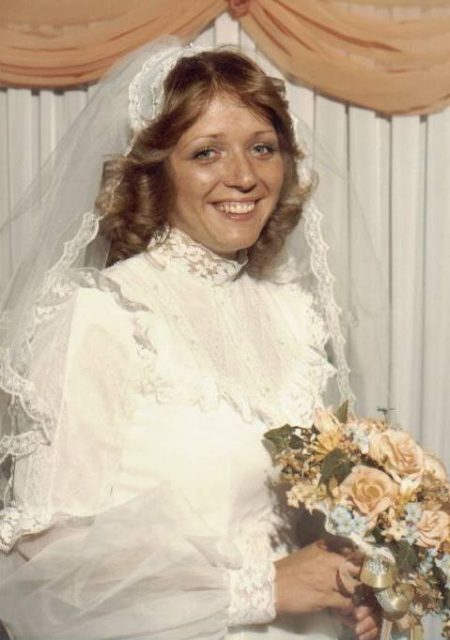 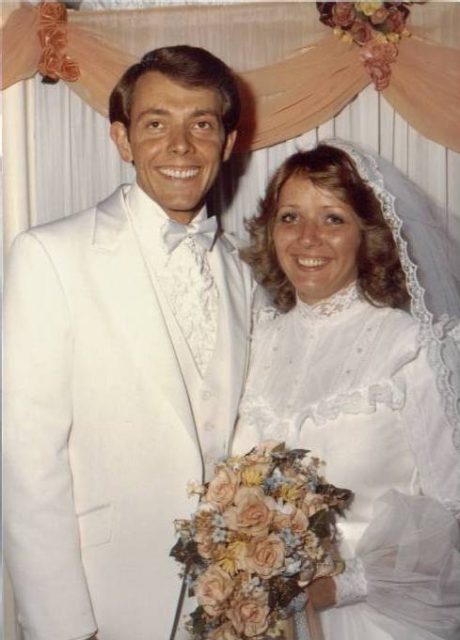 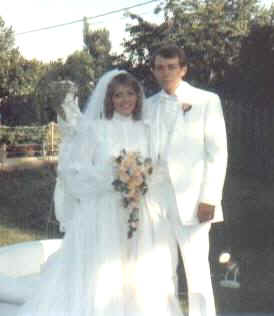 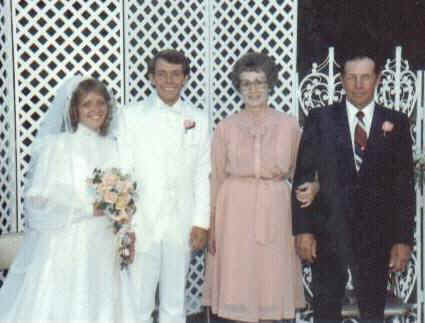 Teri, Larry, Merle, and Don at the Open House in Boise 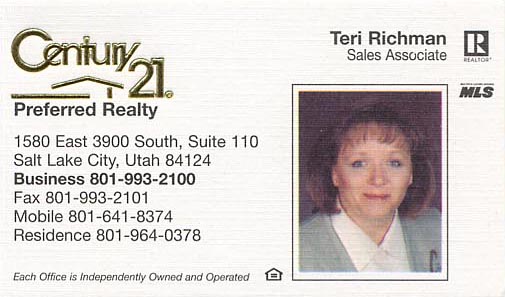 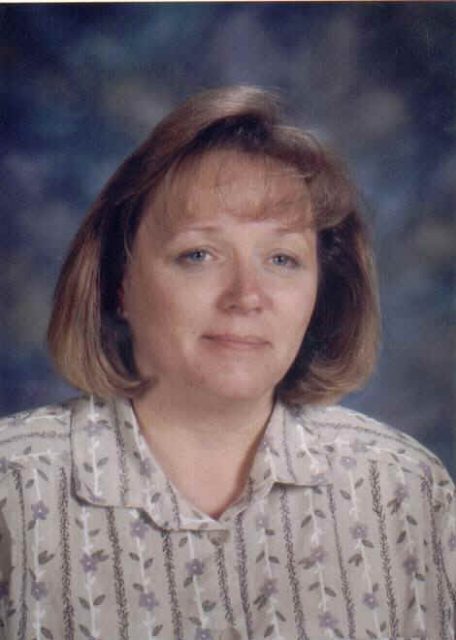 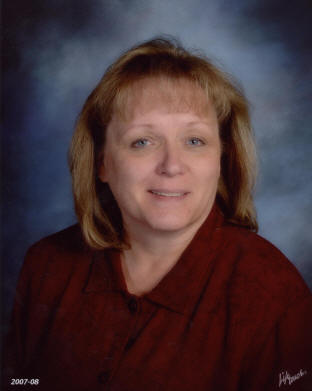