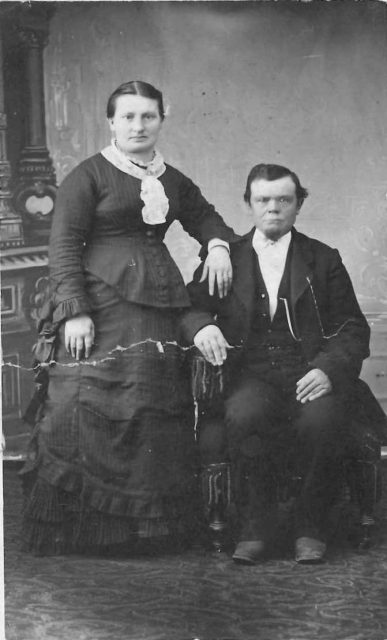 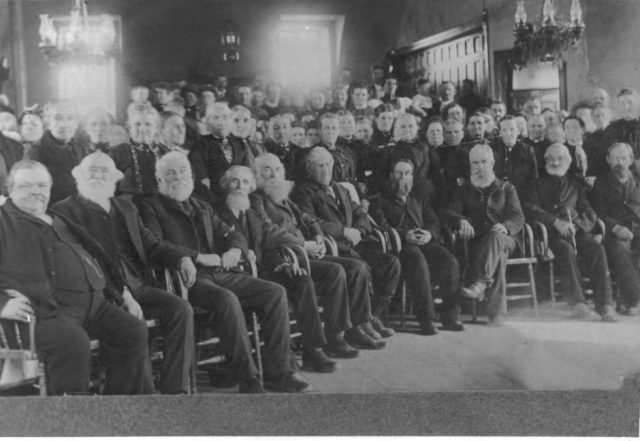 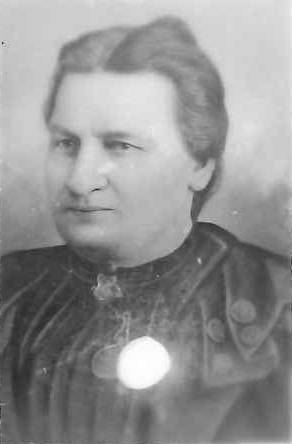 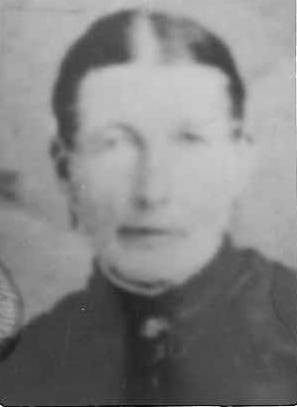 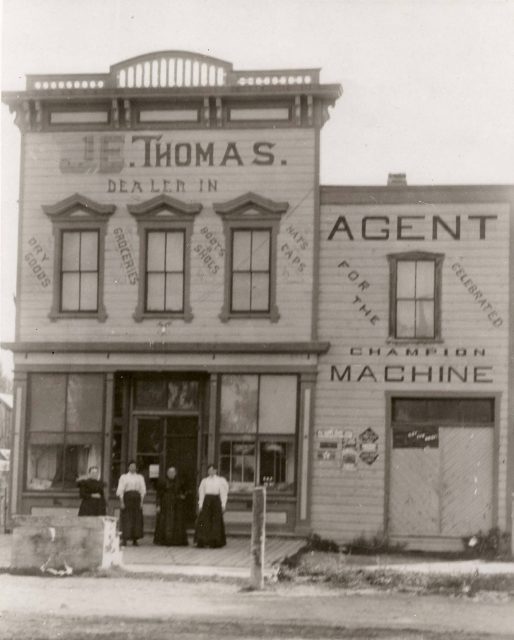 On page 5 of the History by William Nash Thomas (listed above), he explains that when there was trouble with his stock holdings in the Oregon Lumber Company in Baker, Oregon, he turned the store over to his son John Edward Thomas.